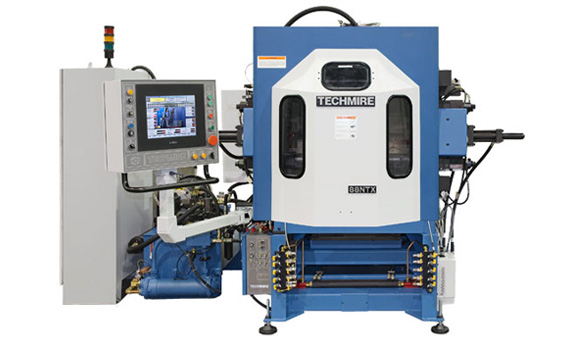 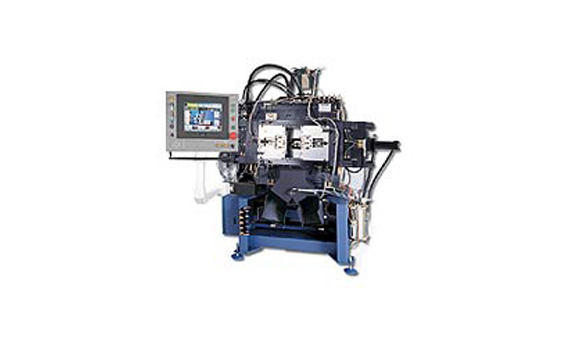 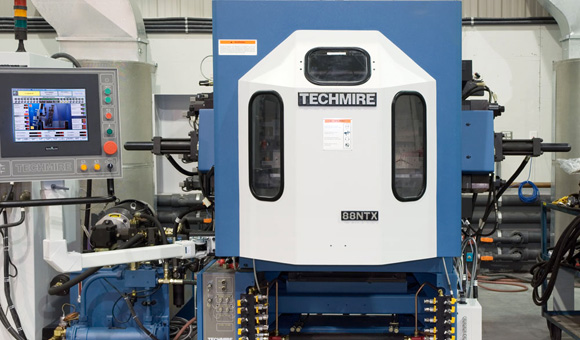 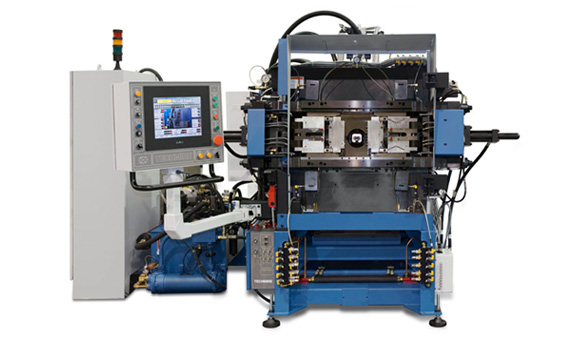 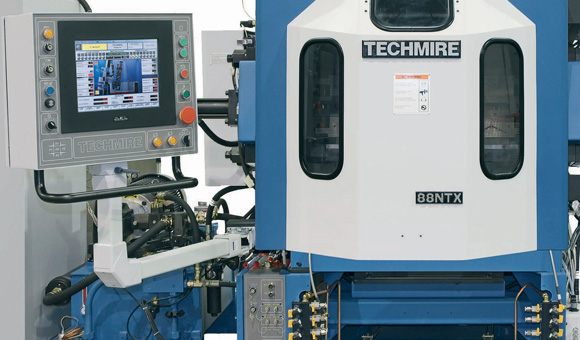 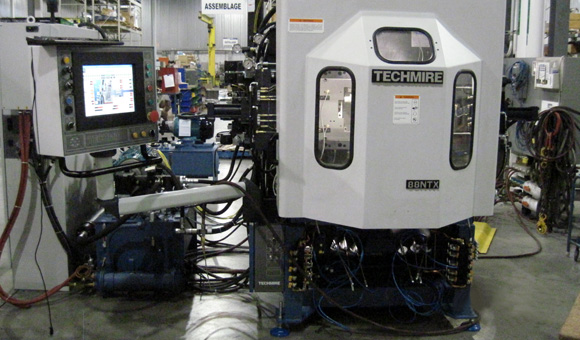 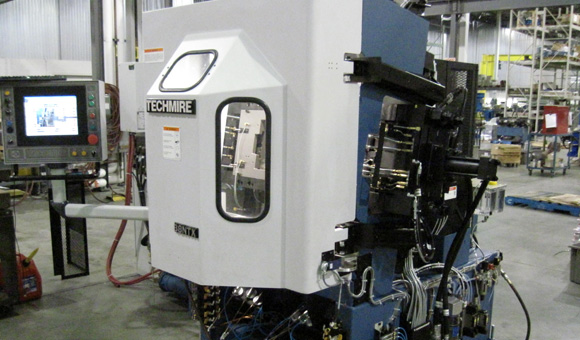 The 88 NTX is equipped with a quick die change system, which allow die changeover of a two (2) slide mold in as little as 15 minutes.