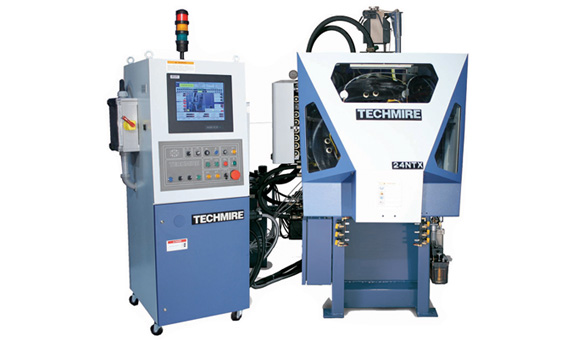 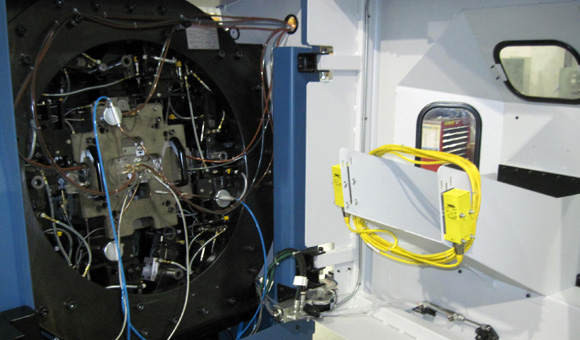 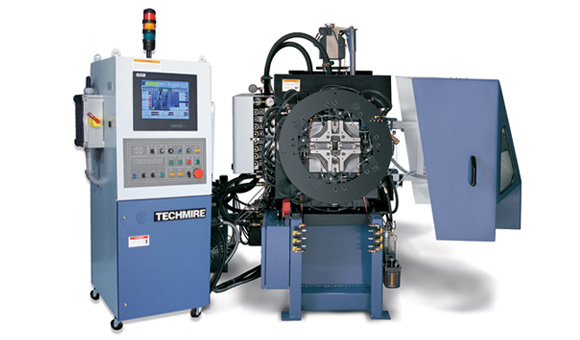 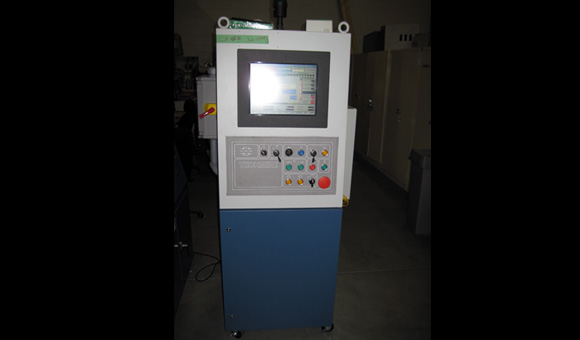 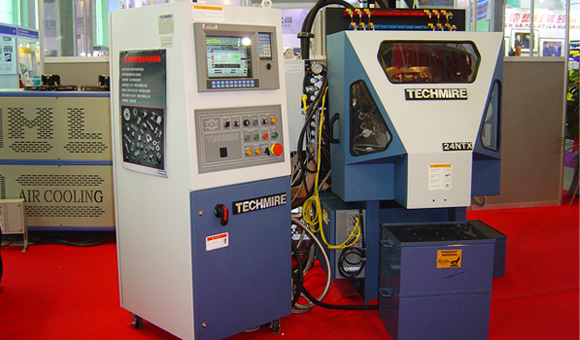 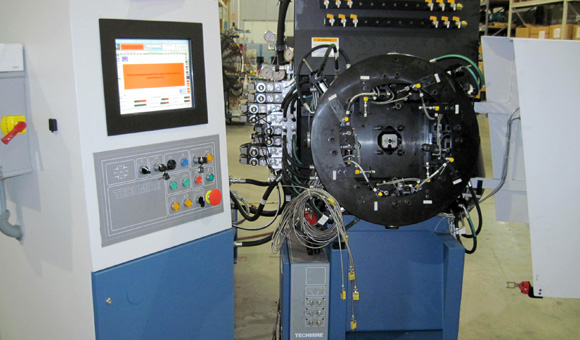 The 24 NTX is particularly suitable for casting very small, high precision components in multiple-cavity dies, at high speeds. The 24 NTX machine is capable of reaching a dry cycle speed of 4,500 cycles per hour.

The 24 NTX is also frequently used for components that are too large for the 22 NT, or that require especially high surface finish or density. The 24 NTX will accept dies from Techmire Model 22 and other four-slide die-casting machines.